Sovereign Abilities welcomes Justin to our website as a new author. He has a Facebook group, MindVenture Club – Lucid Daydreaming – Creative Arts – Short Stories. This club is a collection of stories, guided visualizations, immersive daydreaming and creative arts guaranteed to take you on a grand adventure without ever leaving your chair. Snuggle in, and prepare for take-off. Enjoy Justin’s newest fictional short story. The gorgeous, and original, artwork on the splash image of this post is the work of Shaun Power.

It was the longest dream I’ve ever had. I remember climbing what felt like an endless mountain, and all the little stops along the way– whole cities carved into its glittering rocky side. At first I didn’t know that I was dreaming, and everything just started out like normal (well, as normal as any dream can be.) Even before I was lucid, I found it very intriguing to visit the first few levels of the cavernous cities. Each one was so unique and beautiful, and the chiseled streets bursting with energy.


The third city I visited was a bit more advanced than the previous, having learned to use crystals and gemstones as a power source for their crude technology. I got swept up in a 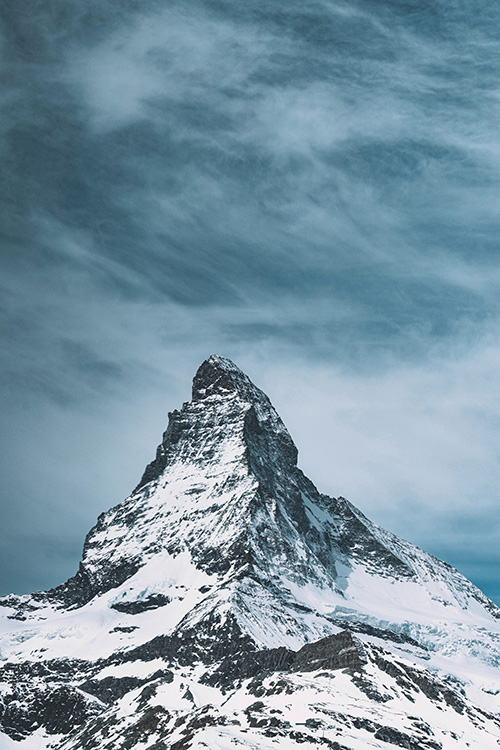 particularly odd side-quest, in which I followed a group of gem miners deep into the heart of the mountain. One of them fell into a bottomless pit on the way to a big score. The bridge across the pit had snapped, and I wasn’t strong enough to save her. Despair hit me like a swinging axe, when suddenly she plopped out of the ceiling and landed safely on the other side.

Here, I learned that each city is stuck on their respective levels in some sort of safety loop. At least it made sense while I was dreaming; and even as I began to gain lucidity I was bound to this limiting law of the dream. The only way to travel to another city was to head back to the face of the mountain, and fly up and away (a gift none of the inhabitants seemed to possess.)

Somewhere around the fifth city, I was fully aware that I was dreaming. Even by that point it felt as if this had been going on forever. I decided to explore this city while lucid, and just see if I could make it to the next before waking up (typically my dreams break down not long after realizing.) This city was the most brilliant yet, as the inner dwellings were all made of giant glowing crystals and the moist air buzzed with power. The dwellers showed signs of telepathic technology– or in other words, their thoughts were transmitted to a crystal tablet which they wore on top of their heads. I flew straight to the nearest crystal headband store and delightfully joined in on the fun. However, despite these advances, the inhabitants still squabbled amongst themselves and prayed to money. 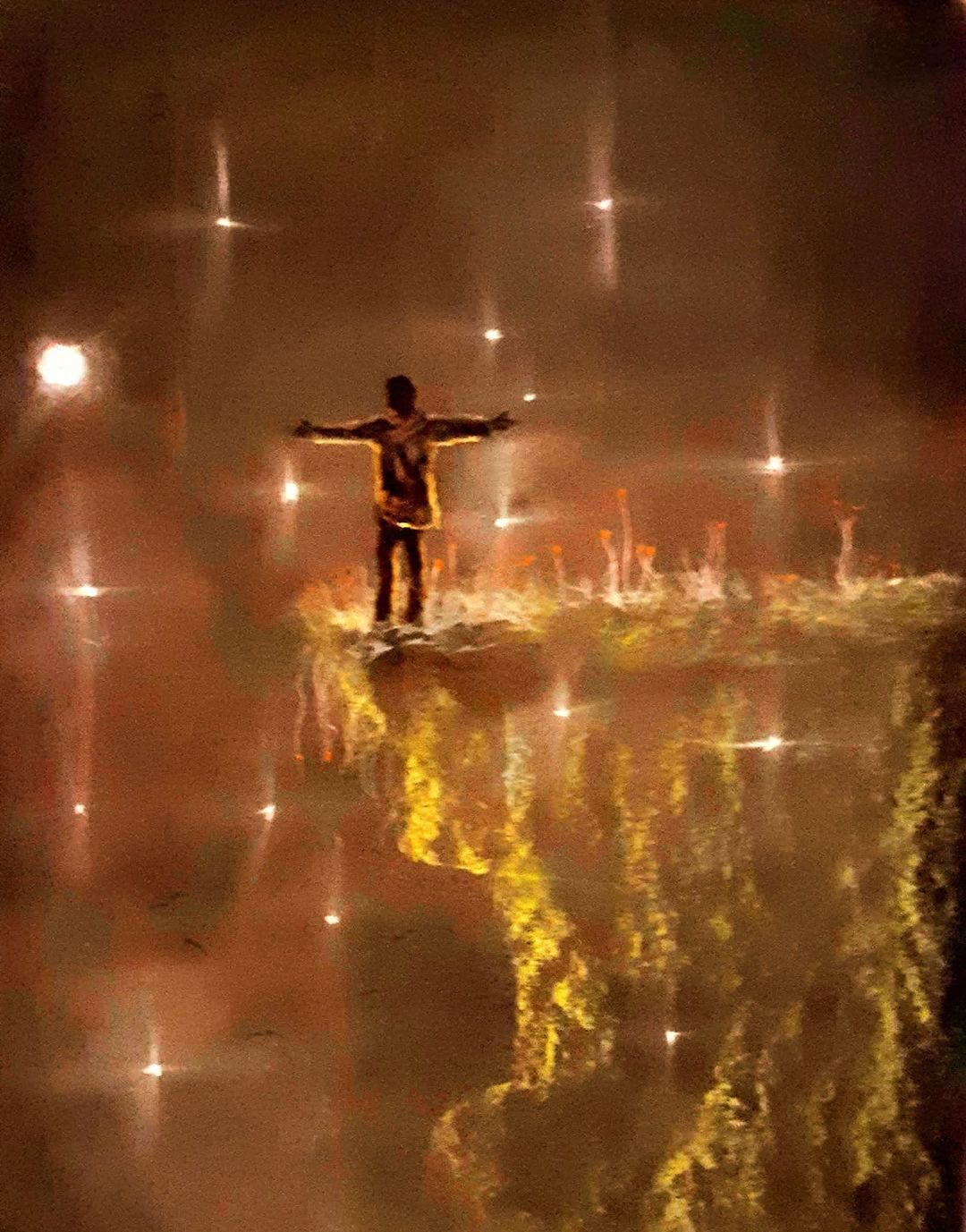 The sixth and seventh cities were exponentially more advanced and unique; but as I continued to dream, I noticed an increasing loss of enthusiasm for exploring. This was dragging on so long, I found myself getting bored and thinking about stuff I needed to do tomorrow after waking up. Those bills don’t pay themselves, ya know.

“If I ever wake up, that is” I said, sitting in on an impromptu performance of the most angelic choir and crystal symphony. Don’t get me wrong: I was also able to enjoy the music, but a sense of anxiety begins to build when you don’t know how long you’ve been asleep. For all I knew, my phone could be ringing off the hook because I’ve dreamed through my alarm and running late for work. I stopped for a moment and listened; I heard nothing but the choir.

I flew up past a few levels, and only stopped briefly at the  eleventh because there were lots of fireworks. Crystal-optic projections, more likely– but just as spectacular, if not more.  They seemed to be celebrating something huge; and as I climbed the mountain, the inhabitants had now gained the ability to fly, like me. They were also able to travel between levels, but appeared as unrecognizable to the lower caverns. This struck me as odd, because I’m able to interact with all levels; but then again, it was just a dream, right? 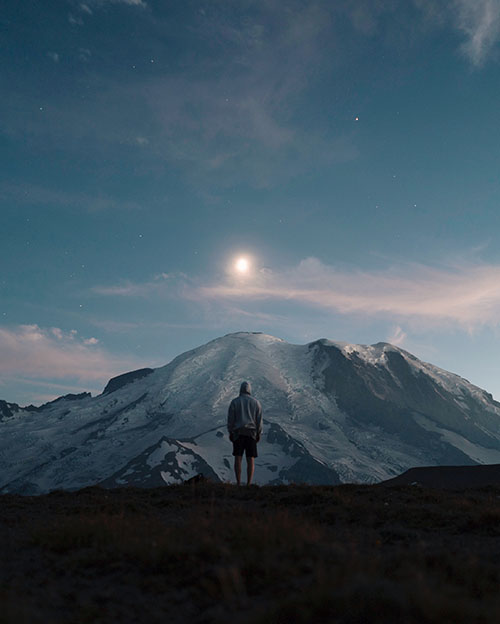 I wanted to wake up. Something within told me that I would have to reach the top of the mountain to do so, but the higher I climbed, the top seemed further and further away. I began to worry about my loved ones. Hopefully I wasn’t lying in bed in some kind of sleep coma. I could only imagine my wife calling the ambulance and my daughter crying because her daddy wouldn’t wake up. Every possible dramatic scenario rushed through my mind as I climbed ever higher, never quite able to reach the top.

It came to a point where I realized I was never going to wake up. This was hard to accept at first, so I stopped into some random high level city and received a quantum healing to help me think. I just had to reach the top of the mountain… if I didn’t wake up, it would hurt those who miss me. As the gaseous crystals flooded my being, I was presented with quite another thought:

It was true. I could sense myself standing at the top, arms spread wide and taking in the glorious freedom. This was naught but a fleeting glimpse tucked away in a hidden corner of my mind; yet seeing it now, I needed no reassurance. This whole climb was a distraction from what’s truly there in front of me. I could see now, I was always there, already at the top of the mountain. I could wake myself up at any time.

Kelly grunted in the light of my phone, and rolled over.

It was 4 a.m. and pleasantly satisfied, I remembered it was my day off and went back to sleep. 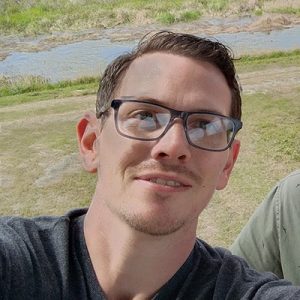 Justin Phillips
I’ve been a writer and vivid dreamer since childhood. Then in 2017, my dreaming experience changed to include lucid dreaming, false awakenings and OBE’s. Though I’m definitely not a dreaming master (I’d say more of an advanced beginner,) I crave exploration and hope to pioneer this field in any way possible.
Recent Posts

I've been a writer and vivid dreamer since childhood. Then in 2017, my dreaming experience changed to include lucid dreaming, false awakenings and OBE's. Though I'm definitely not a dreaming master (I'd say more of an advanced beginner,) I crave exploration and hope to pioneer this field in any way possible.
History and The Akashic Records Sometimes Guidance is Sitting in the Front Row with a Yellow Bowl of Popcorn

How to Use Lucid Dreaming to Support Other Practices

Thanks for this lifetime of a dream Justin. Fascinating. The dual consciousness of being the explorer and the one who has arrived is an intriguing one. I occasionally sense “myself” at the “end” of evolution, looking back at the various “me’s struggling along, and find myself chuckling about it.
I also wonder about those beings who felt the need for a crystal set on the head to facilitate telepathy. Maybe just a stage on the way to full telepathy without aids?

Thanks for your comment! I just want to preface this response with a reminder that this is a fictional short story, not an actual dream report. (there was much confusion on my own site where I posted it 😅)

With the beings who advance per level, I wanted to imagine what the technology would look like if crystals were the main focus. Here in our earth-land, crystals are so much in the background we don’t even realize how much of it is in our technology.

So yes, you guessed it, this is how I imagined technology-driven telepathy before they develop expressive telepathy (which we never get to see in the fictional dream. And of course, we could have this technology very soon with implants and smartphone screens 😂)

Justin, there is a tag at the top of your post that marks it as fiction but I know that’s easy to miss. Gordon is a writer of both fiction and non-fiction. Here is a link to the first chapter (you can follow from there) of his yet unpublished work of fiction. You will love this book. https://sovereignabilities.com/2021/01/01/the-deity-is-not-up-for-discussion/

Ah, I see it now! Can’t wait to check out the book. Thank you for the suggestion 😊

There is now complimentary reading music to this story!

Excellent, Justin thanks for the update!